The first trading week of the year was a volatile wake-up call that we aren't in 2021 anymore. Let's see what happened this week...

After a strong start to the week with new all time highs set for the S&P 500 and Dow Jones on Tuesday, it was all down hill for all three indices. The Nasdaq 100 was especially crushed with a -4.46% showing on the week, and is nearing correction territory at -7.00% below its all time high from before Thanksgiving. The selling accelerated upon the release of the infamous Fed "minutes" which confirmed investor fears that the Fed is likely to move up the rate hikes to this coming March.

For now, Wall Street seems to believe that value stocks and blue chips are the safest to hold through the uncertainty of rate hikes in the Fed's response to inflation, and we are seeing a heavy rotation from tech / growth to value in addition to the general bearish climate. Is this the start of a larger correction, or just new year jitters? Follow the signals from our models, and you won't have to make that judgment yourself. 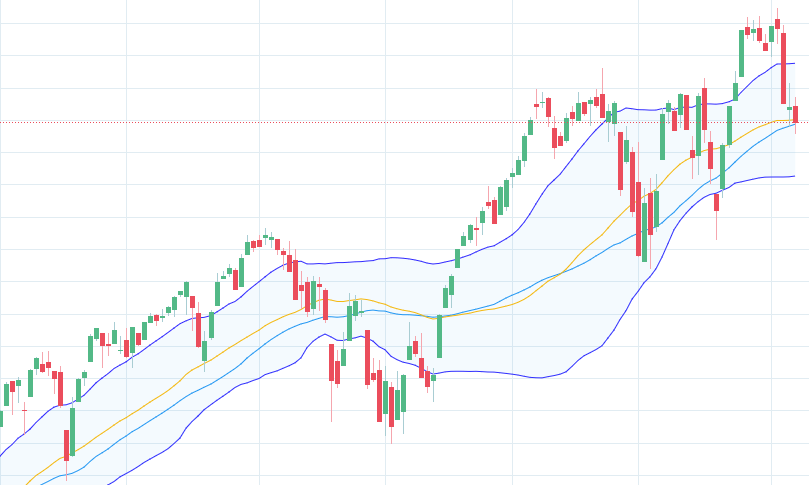 The SPX started the week strong with a gap up on Monday into a new all time high early Tuesday. Unfortunately for the bulls, the momentum waned, and whether it was the gravity of the overbought technicals or anticipation (and later confirmation) of the Fed's leaning towards even earlier rate hikes, the SPX sled downhill the rest of the week, with a brief pause Thursday morning. At the close, the SPX stood just below the middle weekly Bollinger Band, but fell all the way below the lower daily BB. We also saw the first close under the 50-day SMA since December 20th. 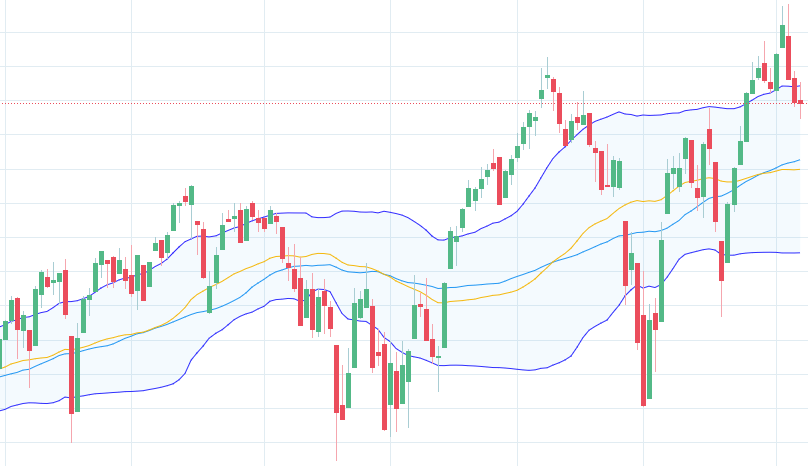 The Dow was the strongest performer for the second week in a row. It managed two strong closes to start the week and set a new all time high early Wednesday before succumbing to the mounting sell pressure that began in the Nasdaq and quickly spread to all the indices. The late selloff pulled the index well below the weekly upper Bollinger Band at 36,355, but the Dow is now the only index firmly above its 50-day SMA at 35,815. Now safely pulled back from overbought areas and with the tailwind of safe haven demand, the Dow looks like the most stable index to hold at this time. 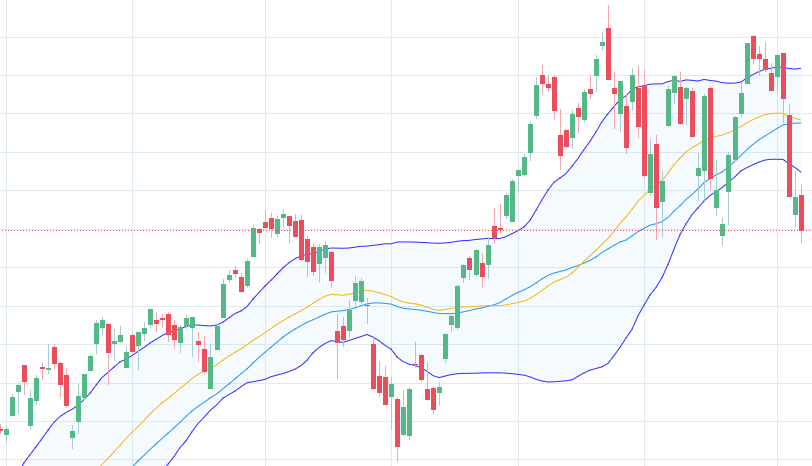 For the second consecutive week, the Nasdaq 100 was by far the weakest performer with a loss of -4.46%. It now rests 7.00% below its all time high of 16,765 set before Thanksgiving on November 22nd. Next week may at least bring a technical bounce as the NQ is now firmly in oversold territory, closing -1.91% and -1.98% respectively below its weekly and daily lower Bollinger Band. It also closed firmly below its 50-day SMA at 16,150, and even below its 100-day SMA at 15,683—something not seen since early October. NQ has not had more than two consecutive closes below its 100-day SMA since the pandemic began. Will the streak be broken?

Though the economy appears strong, rates remain historically low and valuations historically high. This is a dangerous combination as the fed continues tapering asset purchases and expects to raise rates in 2022 and 2023, especially as they have now all but confirmed rate hikes are starting even earlier than previously anticipated.

The CAPE and CARP suggest that the market is highly overvalued, and the tightening of liquidity by central bankers could be the pin that pops the bubble in the medium term. Our models factor in all of these statistics and many more and boil them into reliable signals to help you avoid large drawdowns. Try our Vix Basic model totally free.

2022 has started with a bang, and not a good one for the bulls. So far our working thesis of a pickup in volatility this year has played out. Nevertheless, seasonality remains strong and some of the indices are entering quite oversold levels. We could easily see a short term bottom hit this coming week, especially if Fed chair Powell comes out with some soothing dovish phrases as he's been known to do time and time again whenever the market throws a tantrum in expectation of tightening liquidity.

CAGR: 15.81%
Never get caught in a large downtrend
Current signal:

Platinum
CAGR: 58.07%
Medallion fund not open to the public? No problem
Current signal: